Get fresh music recommendations delivered to your inbox every Friday.
We've updated our Terms of Use. You can review the changes here.

from Ann Myra by Ann Myra 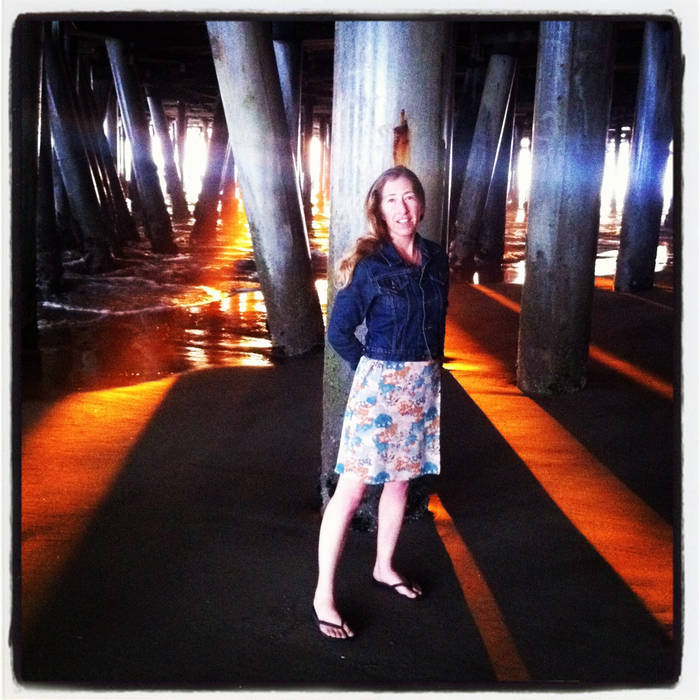 This is one of my all time favorite songs from my childhood. It was so fun to hang out and record with David at Santa Cruz studios on a sunny spring day in San Pedro.

Ann Myra was born in Nashville, Tennessee. Shortly afterwards, she moved to New England where she began learning the Suzuki method for violin at age 4. That's what started the music bug. Her debut album is raw and simple.